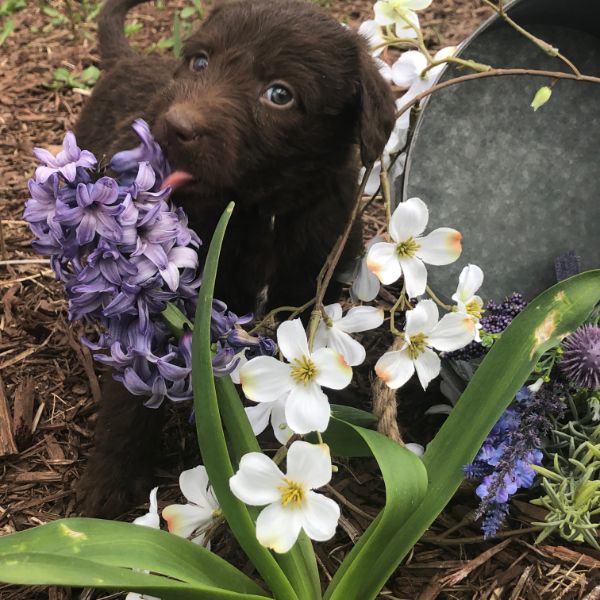 In our last post we talked about what separation anxiety is and about some of its causes. Let’s now talk about some of the ways to prevent it as well as some ways to help your dog deal with this issue if he/she already suffers from it.

Separation anxiety happens usually when a dog becomes overly attached to or dependent on his family. He can become distraught when the family is not nearby. This can result in many issues, from nuisance barking to destructive behaviors. Its frustrating for the owner and very stressful for the dog

Dogs who suffer from separation anxiety may urinate, defecate, bark, howl, chew, dig and/or try to escape. Even though these problems often indicate that a dog simply needs to be taught polite house manners, they can also be symptoms of distress. When these behavior problems are accompanied by other distress behaviors, like drooling and showing anxiety when his family prepares to leave the house, they are indications that the dog has separation anxiety.People often mistake these behaviors as signs the dog is not properly house trained or that he doesn’t know which toys are his to chew.

Separation anxiety is triggered when dogs become upset because of separation from the people they’re attached to. Escape attempts by dogs with separation anxiety are often extreme and can result in self-injury and destruction in the household, especially around exit points like windows and doors.

Dog’s may begin barking shortly after the family leaves. They may dig, chew, destroy items in the home or attempt to escape. Some dogs pace, drool, whine or act depressed. Many times, when the owner returns the dog will act as if it has been years since they’ve seen each other.

So how do we prevent this or help a dog suffering from it overcome it?

‘How do we prevent Separation Anxiety?

If you have a dog with separation anxiety you know if is exhausting to come home to the destruction that can come with it. It’s also upsetting to see your pup so distressed. The Tufts Animal Behavior Clinic states the goal of treatment is “to resolve the dog’s underlying anxiety by teaching him to enjoy, or at least tolerate, being left alone.” Here is a look at their methods of treatment/prevention.

The crate is your dog’s friend and your ally. It’s an important training tool and solves many puppy challenges. The trick is to teach them to associate the crate with wonderful things like special treats and chew toys. This way he is happy to spend time inside.

An important part of raising a mentally and physically healthy pup is teaching him to be comfortable in the world. We need to help them form positive associations with new experiences. Teach your puppy that separation has its rewards. Start by leaving him for very short periods and gradually work your way up to longer time periods. Try countering his stress response with a high value treat when you leave.

You can also desensitixe your dog to the signs of you leaving. My dog gets super excited when she hears car keys because that is a sign we might go somewhere. So, try picking up your keys and then going to the kitchen to make dinner or putting on your jacket and then reading on the couch. Repeat these behaviors until your dog realizes it isnt always a sign that you are leaving.

Exercise won’t cure separation anxiety but it can certainly be used as a tool to help treat or prevent it. Make sure your dog gets plenty of age appropriate exercise, especially if you have a large or high energy breed. A tired dog who has has a nice walk or game of fetch is more likely to settle and remain calm when you leave. Training sessions, puzzle toys and other cognitive games can also help. Mental exercise can be just as exhausting as physical exercise.

Don’t encourage your dog in overly clingy behavior. Develop some independence in your pup by teaching him to be on his own in another room sometimes even when you are hoem. Start with a short period and move up to longer times. Give him a special chew bone in one room and then leave him alone to enjoy it while you go to another room.  Teach your dog a solid “stay” command and this weill also help foster some independence. When you DO leave the house, keep things low key and without a bunch of fanfare. IF you happen to return home to damage or a mess, don’t punish the dog as this will only add to his anxiety and exacerbate the issue.

In some cases, training and counterconditioning just aren’t enough. In these cases your veterinarian may recommend medication for the anxiety. You might also try homeopathic remedies like Bach’s Rescue Remedy or PawTree’s Chillax supplements. Compression shirts like the Thundershirt also work well for some dogs. 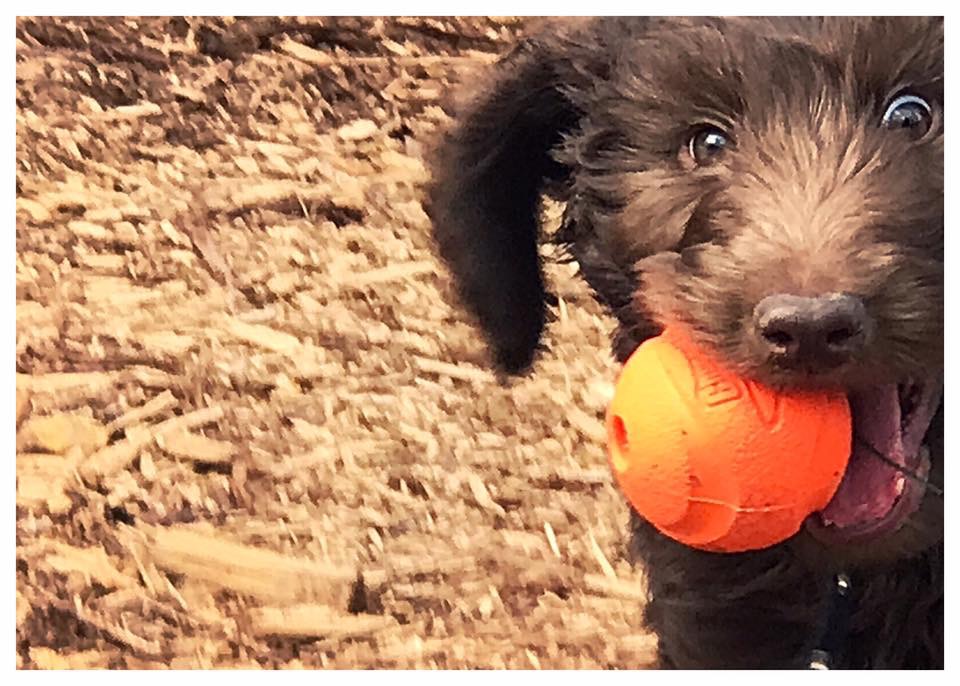